I love the TV show “Survivor,” which most everyone thinks is a show about people trying to survive on a deserted island. And, while that is one aspect of the show, the game is actually about surviving in society.

Here I group Season 34’s 20 contestants, all of whom have played the game before. I see five players with a really good chance at winning the game, followed by 10 people that could win, but likely won’t, and the final five people who I see as having no chance to win… 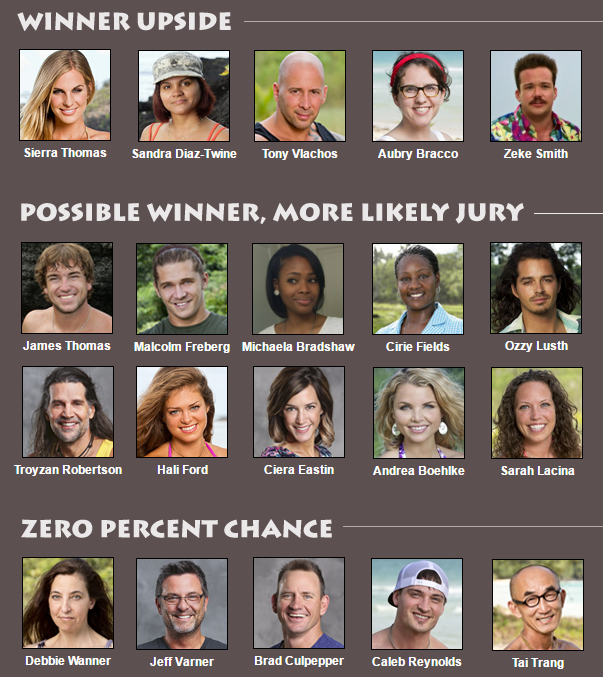 My bet is Sierra Thomas or Zeke Smith win the season. That said, Tony Vlaccos is my favorite single-season player of all time, and I rank Sandra Diaz Twine as the best overall player in the show’s history. So, it’s hard to believe I won’t end up rooting them every step of the way…

Why do I love Survivor?

The goal is to win a $1 million prize. But to do it, the winner must manipulate and navigate his or her way through 19 other contestants, voting each person out along the way (and likely pissing them off in the process).

The thing is, the people you’re voting off are the same people who will choose the winner of the game. And so, while you need to what’s necessary to ruin everyone else’s chance at winning, you must do it in a way that they like you enough (or at least better than the other two finalists) to give you the $1 million.

It’s the ultimate experience in testing people’s limits, while lying, manipulating, building meaningful relationships and leveraging those relationships for financial gain – all at the expense of total strangers, who are trying to win the money for all sorts of emotional reasons.

To read more about why I’m such a big fan of Survivor, and how I look at it the same way I look at professional sports, check out this podcast I did last year with two-time Survivor and six-time Podcast Award winner Rob Cesternino >> Listen Here! 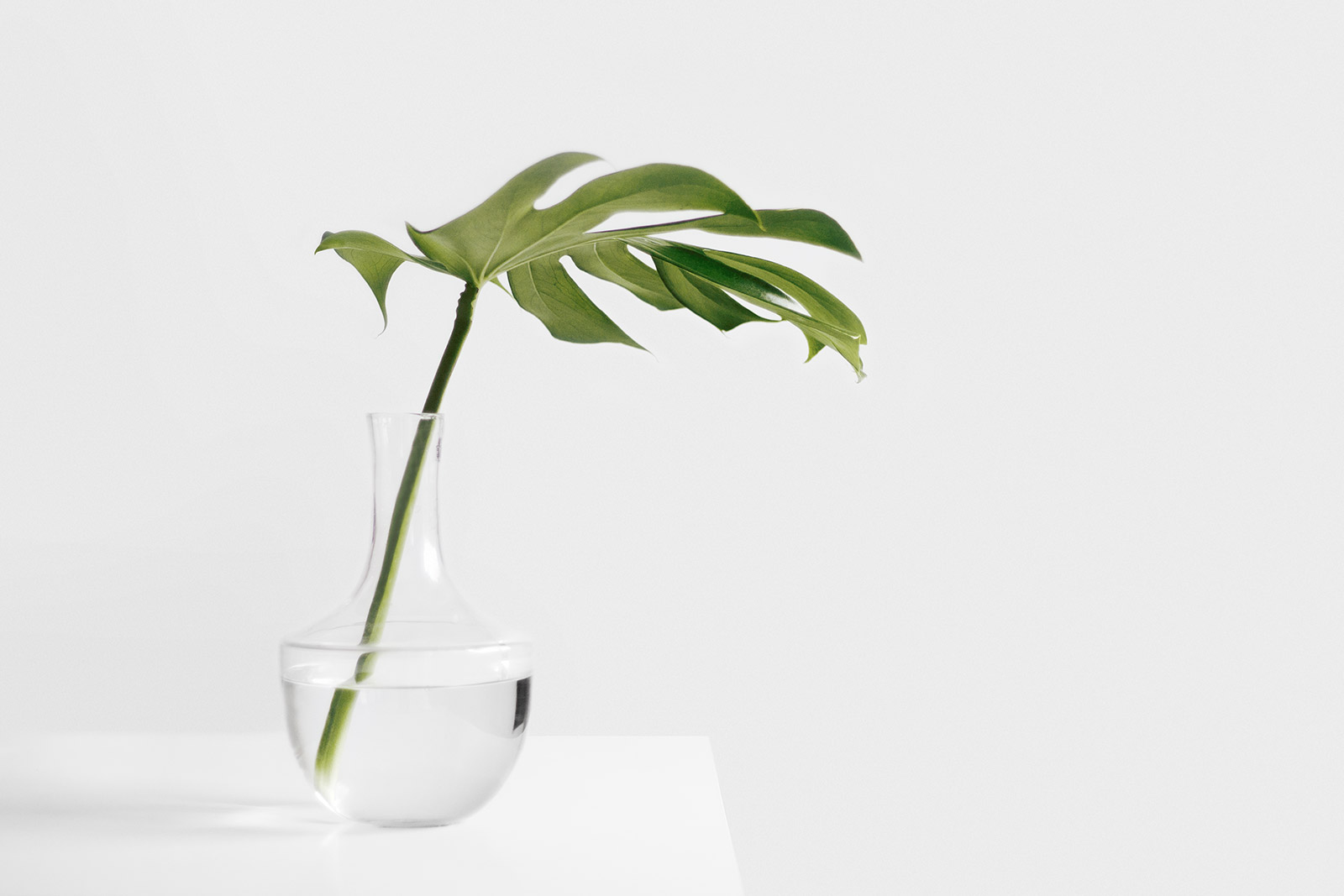 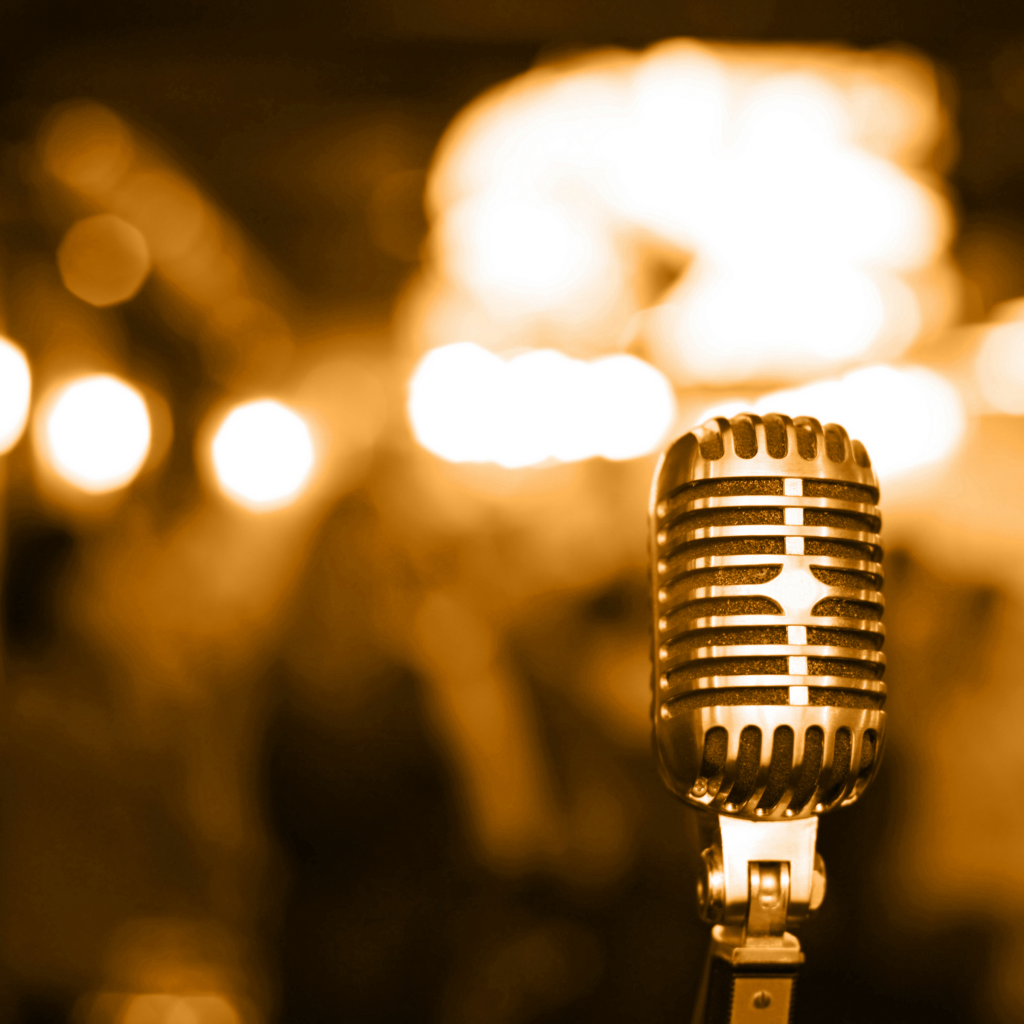 What is the purpose of finding your voice? 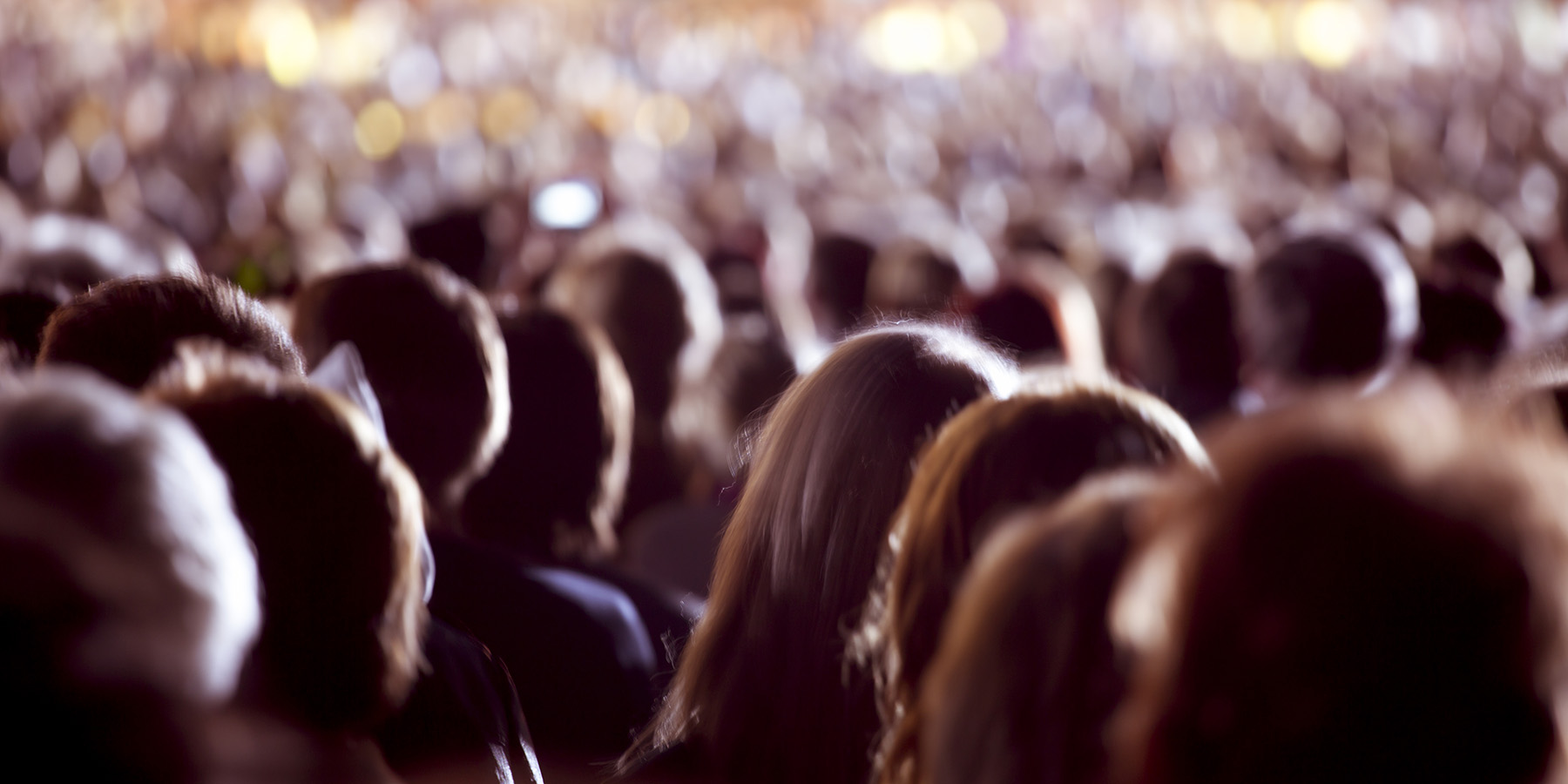 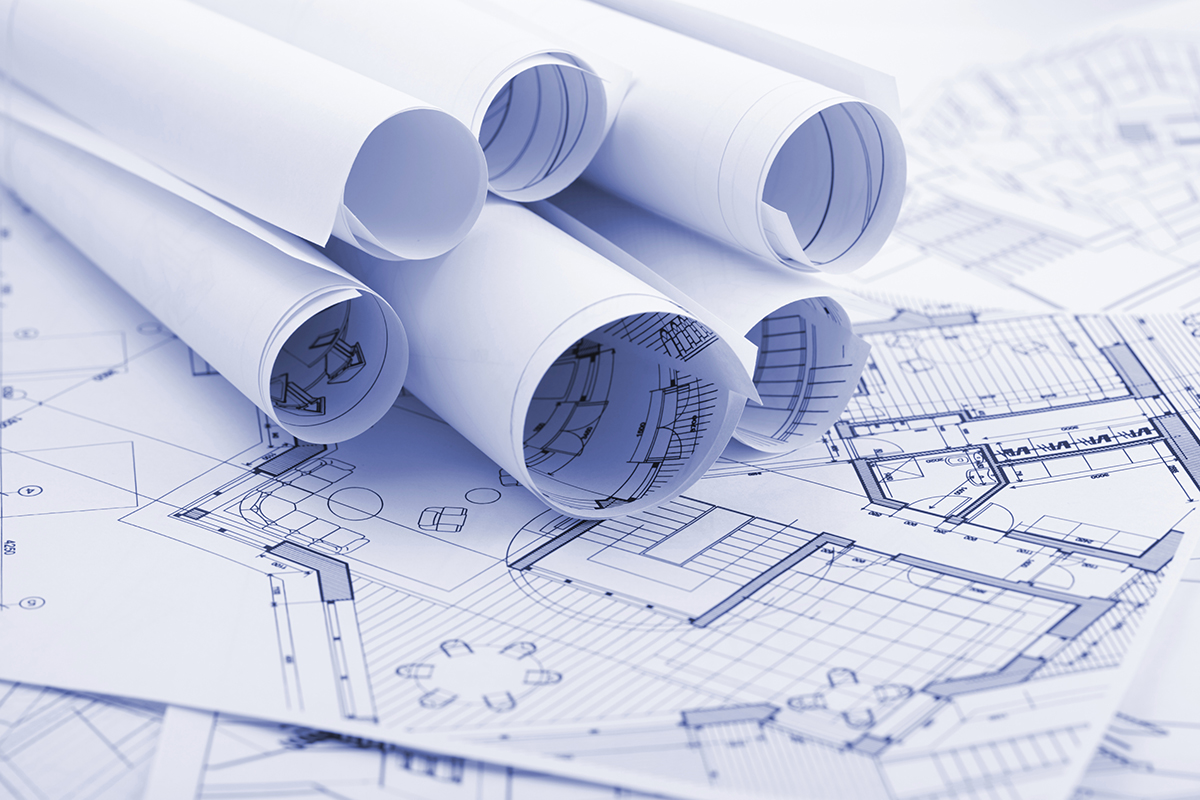 How to build an audience with sports content marketing? 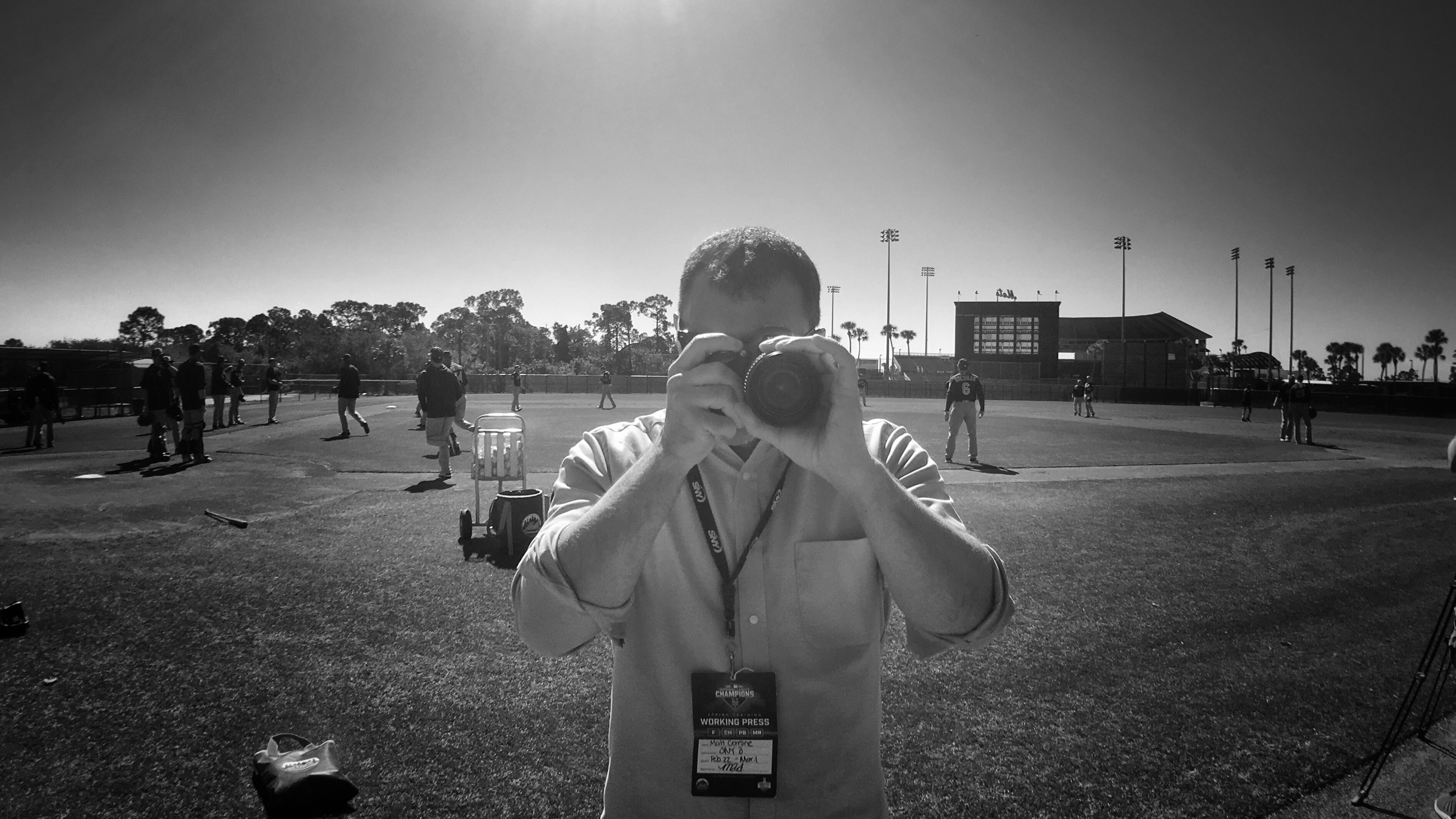 It’s time for me to build something new…

How did MetsBlog get started? 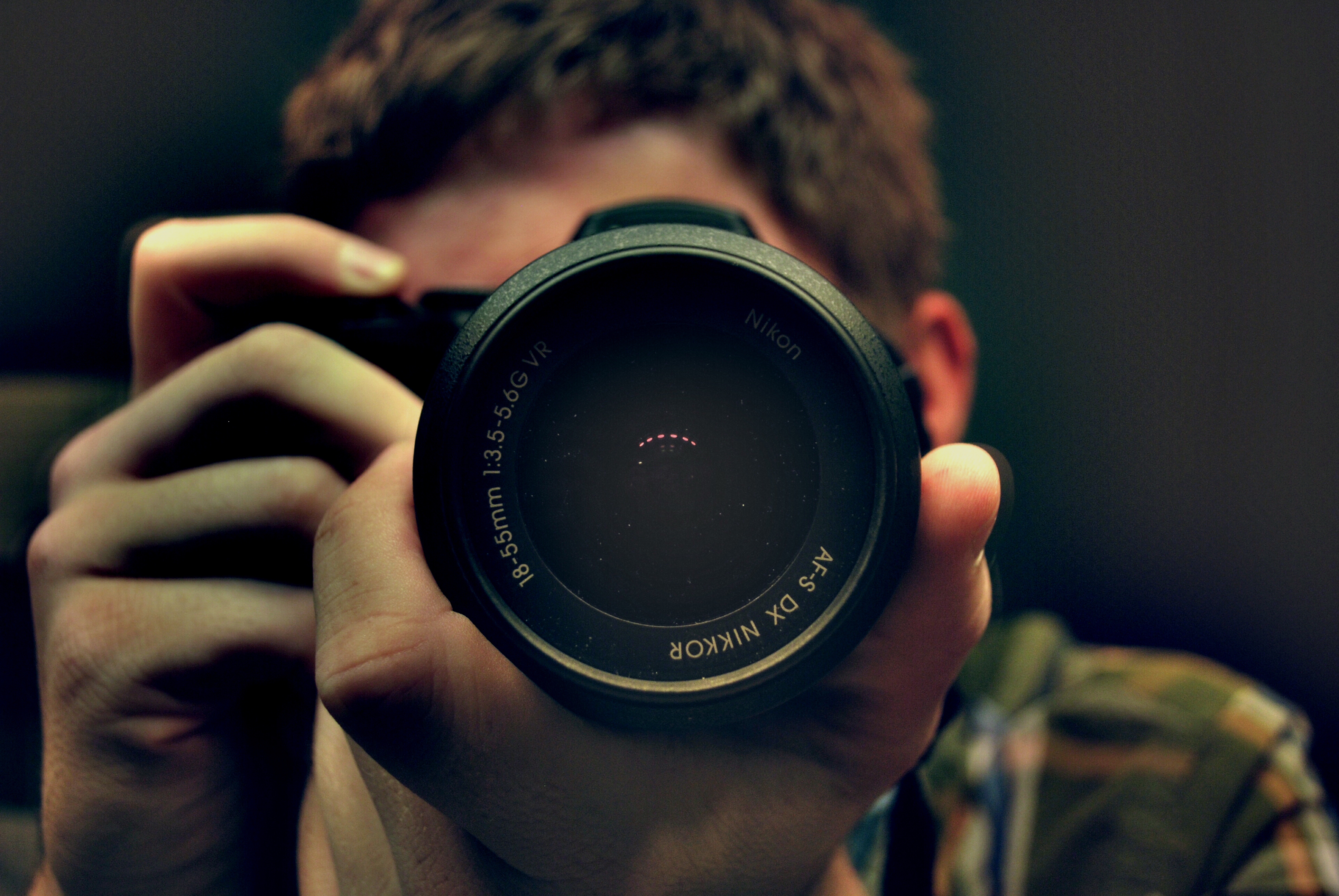 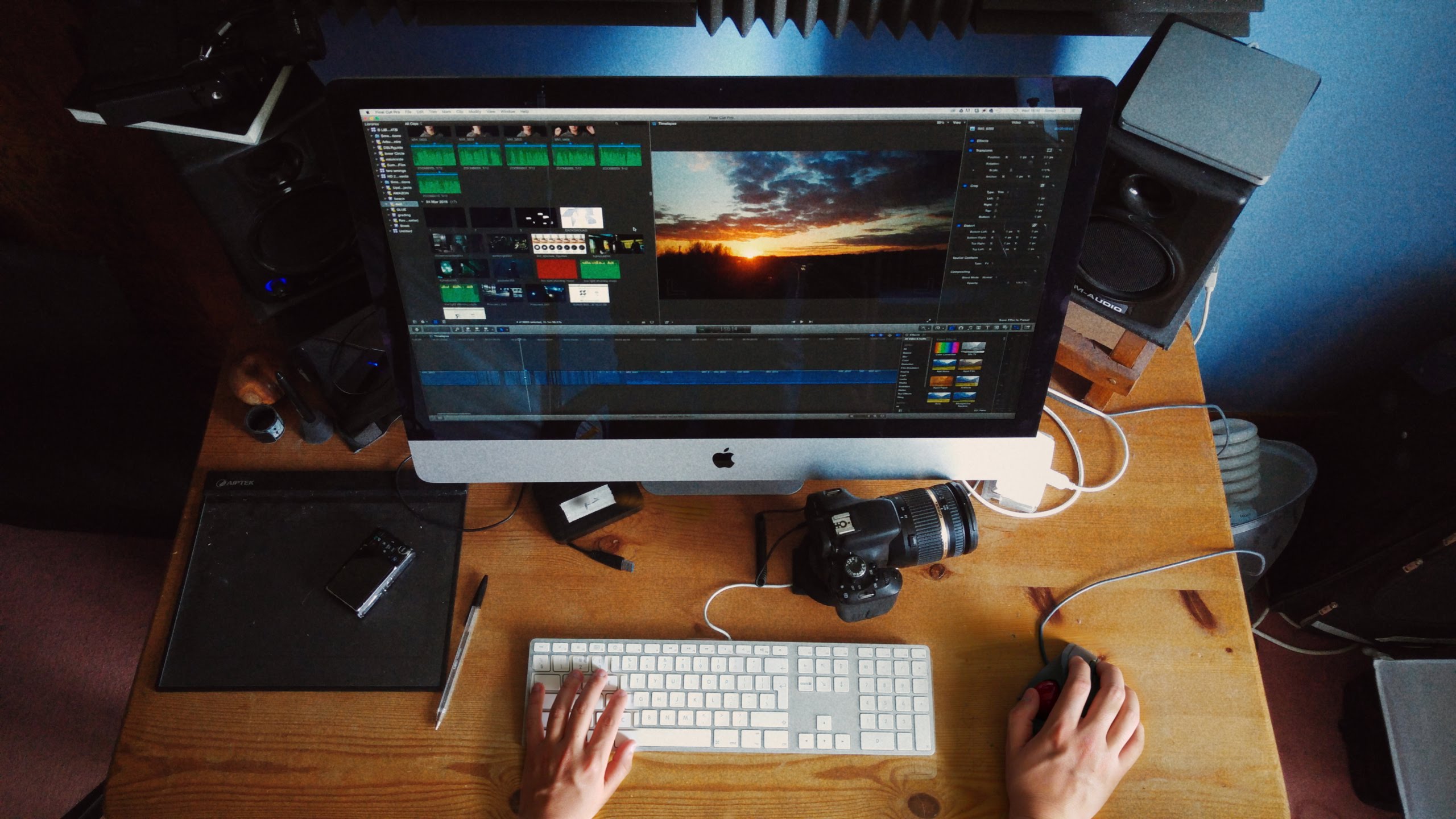 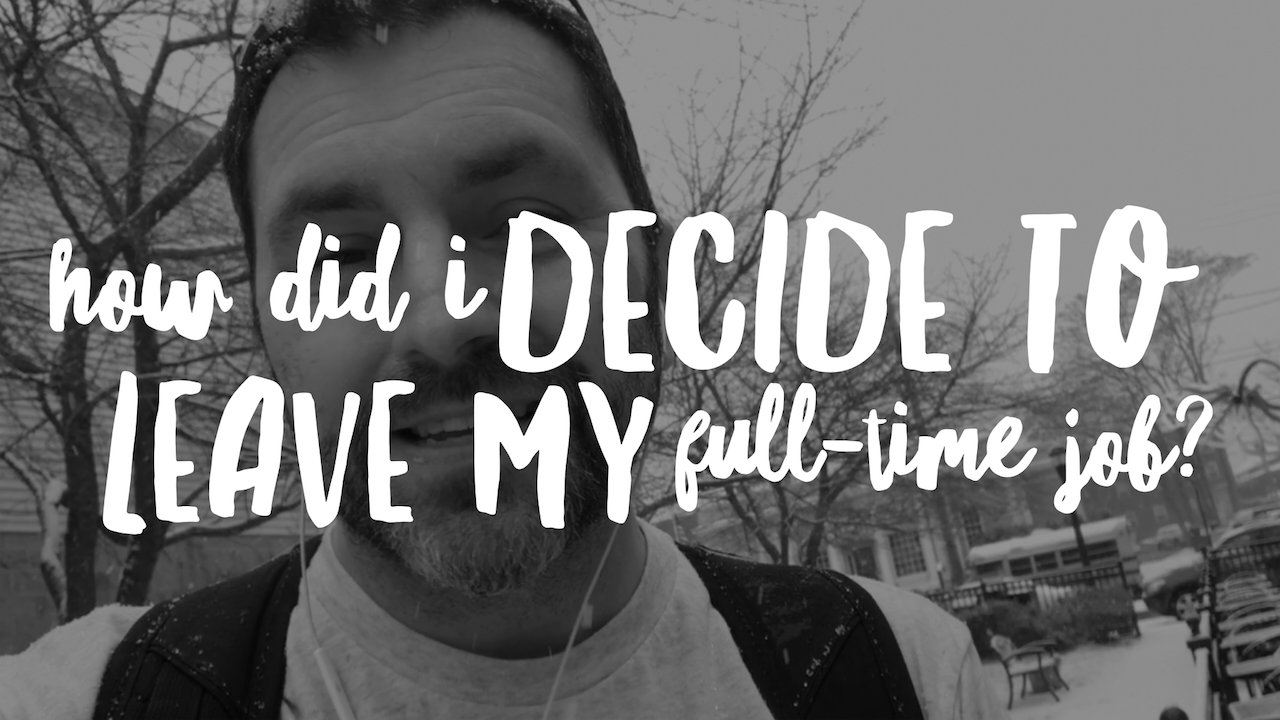 How did I decide to leave my job at SNY?

How did I decide to leave my job at SNY? 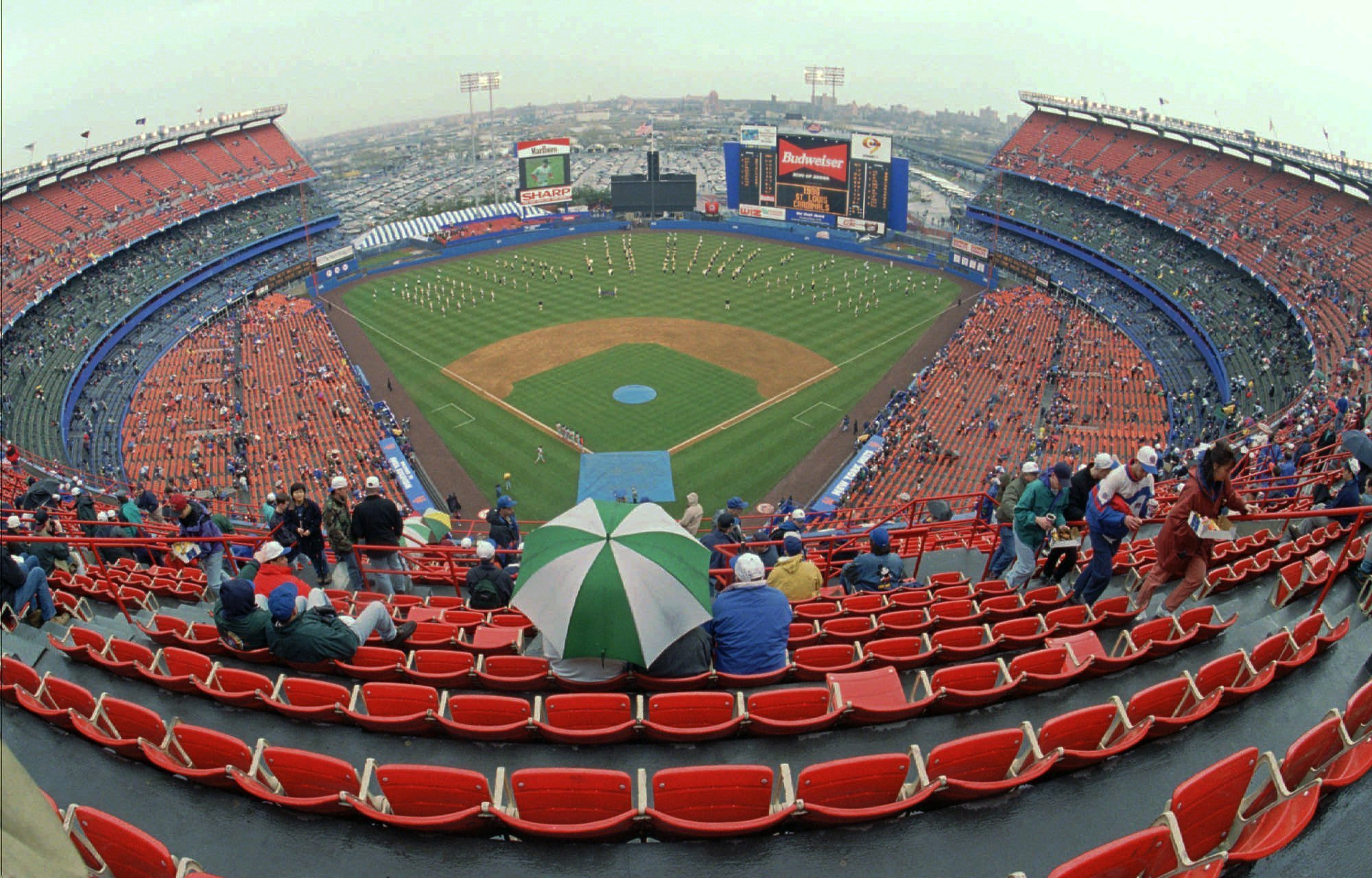 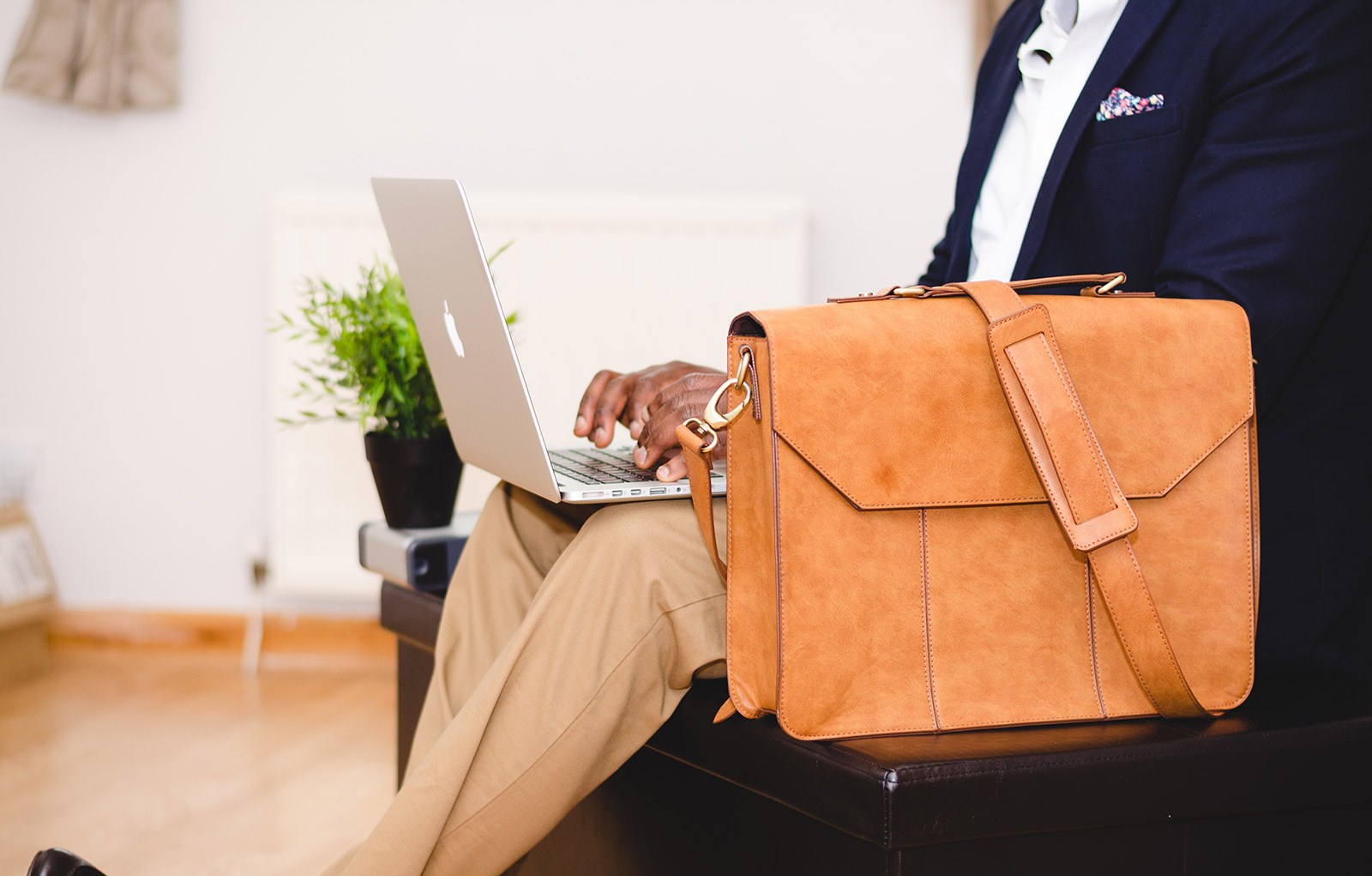 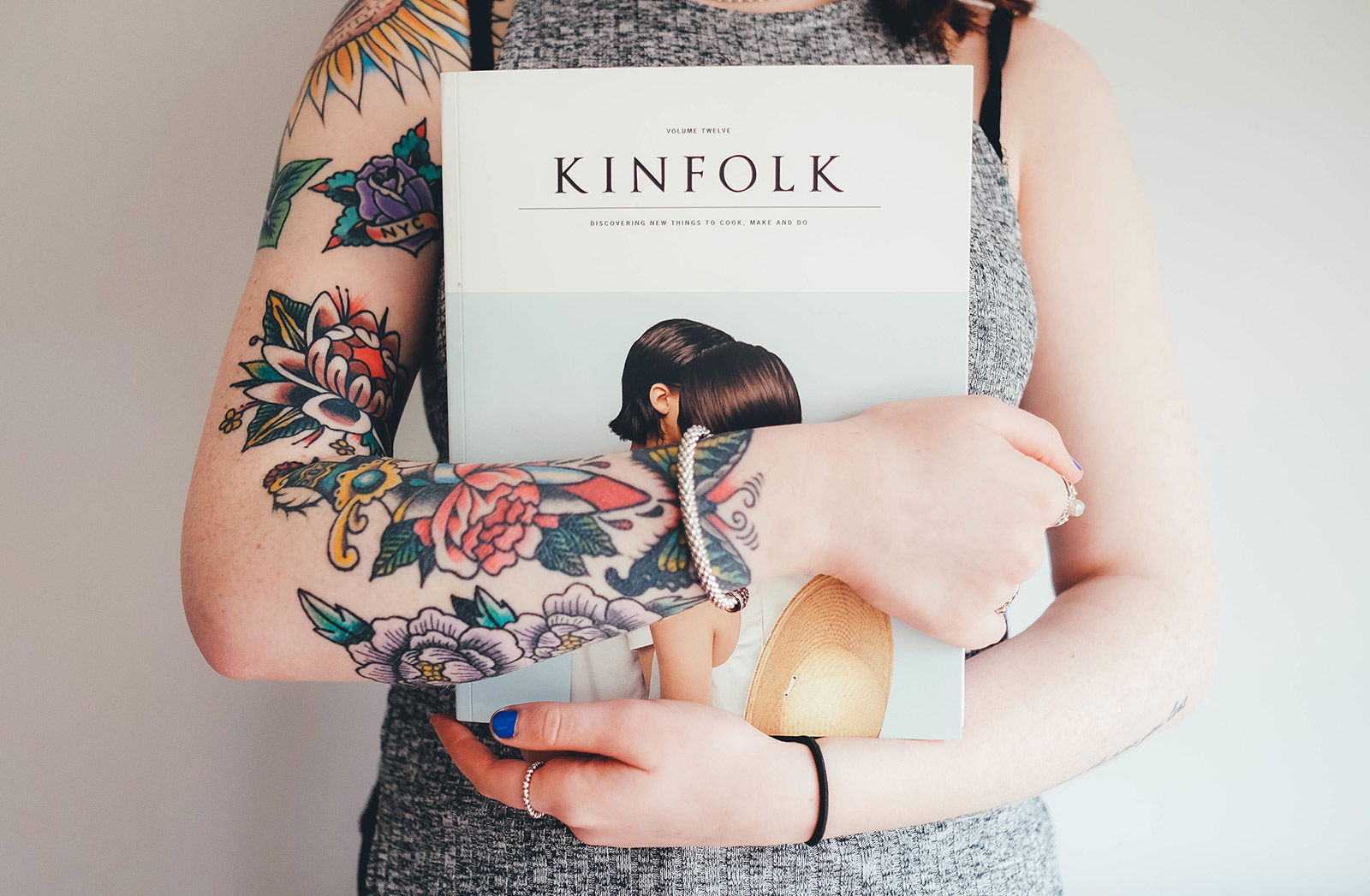 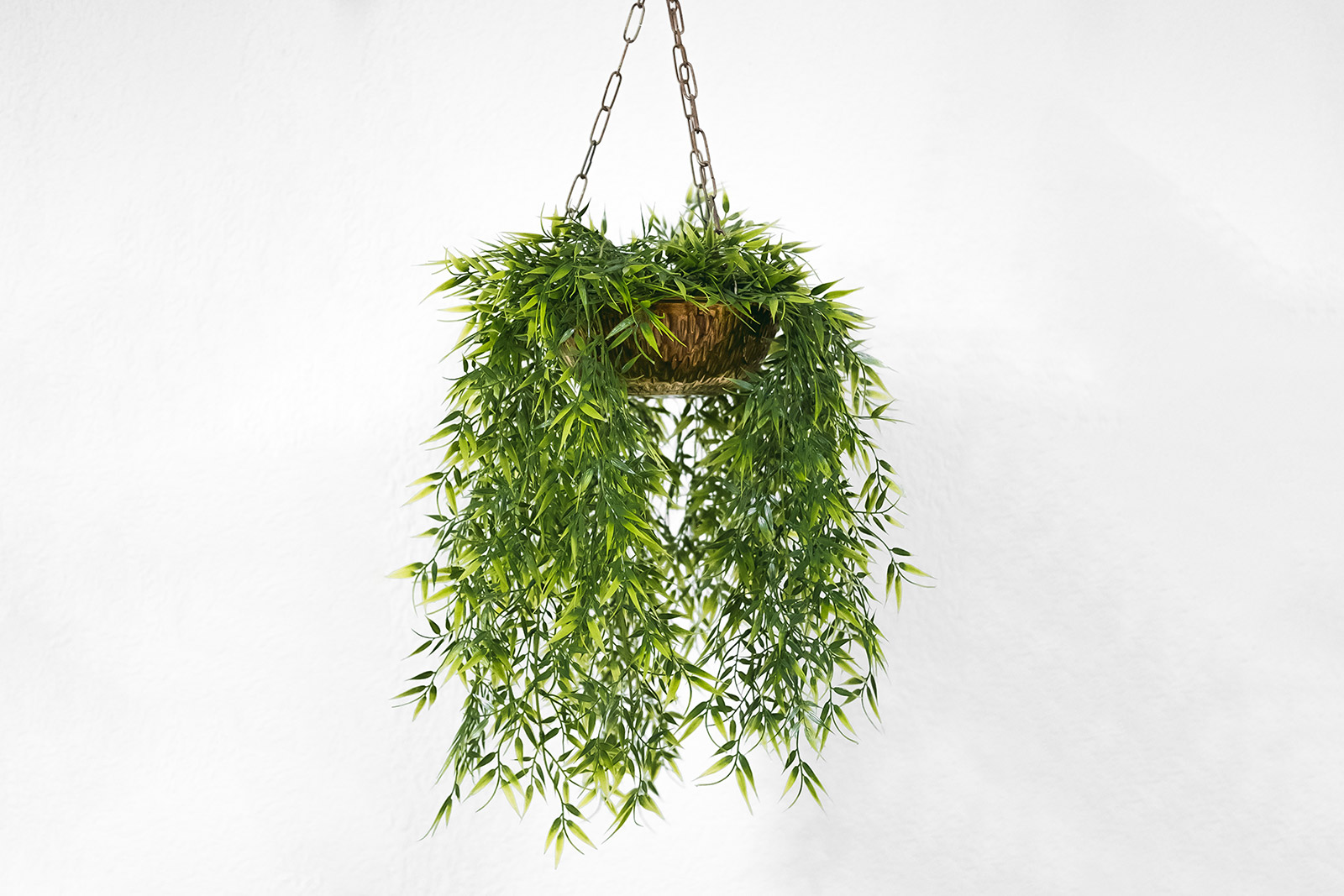 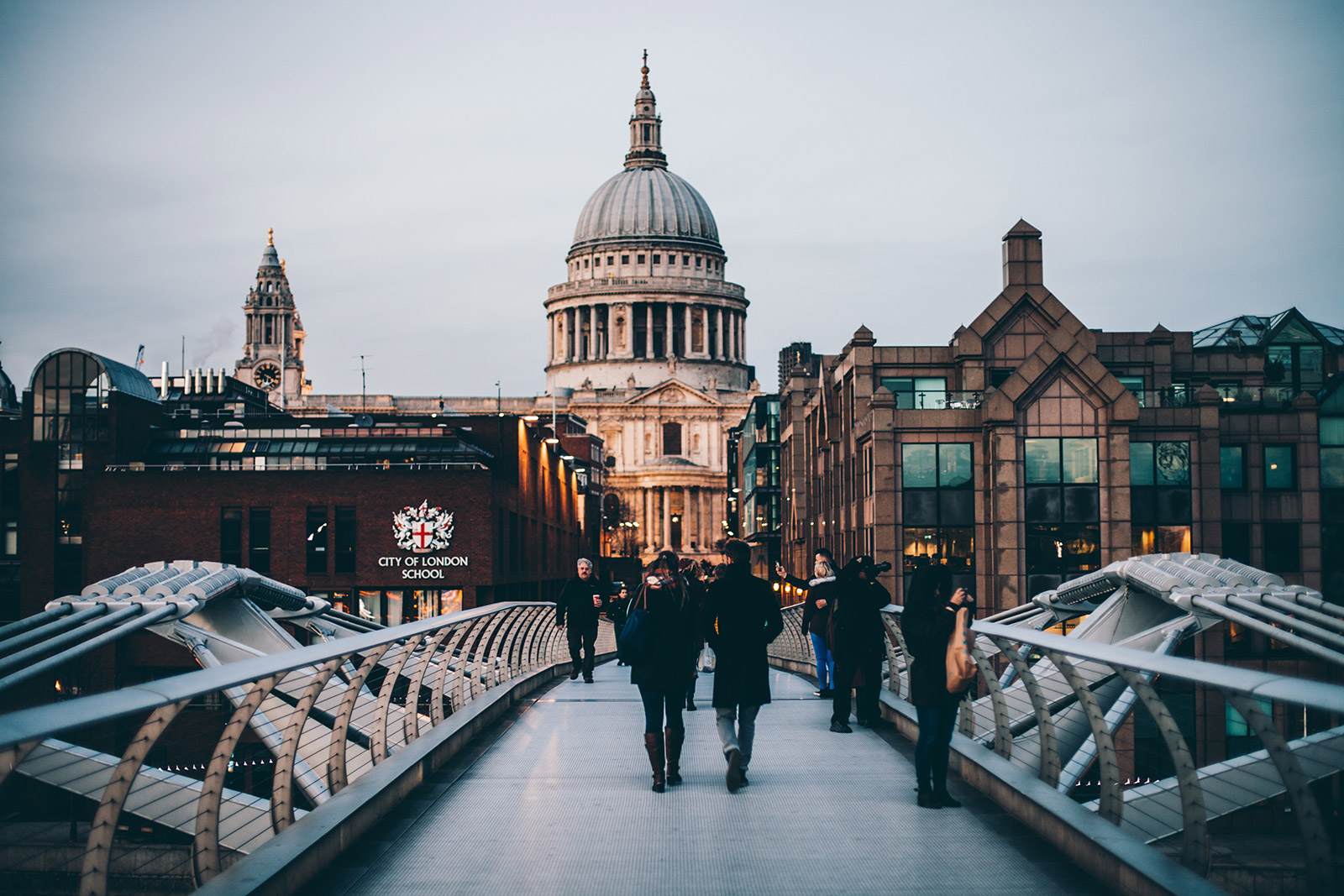 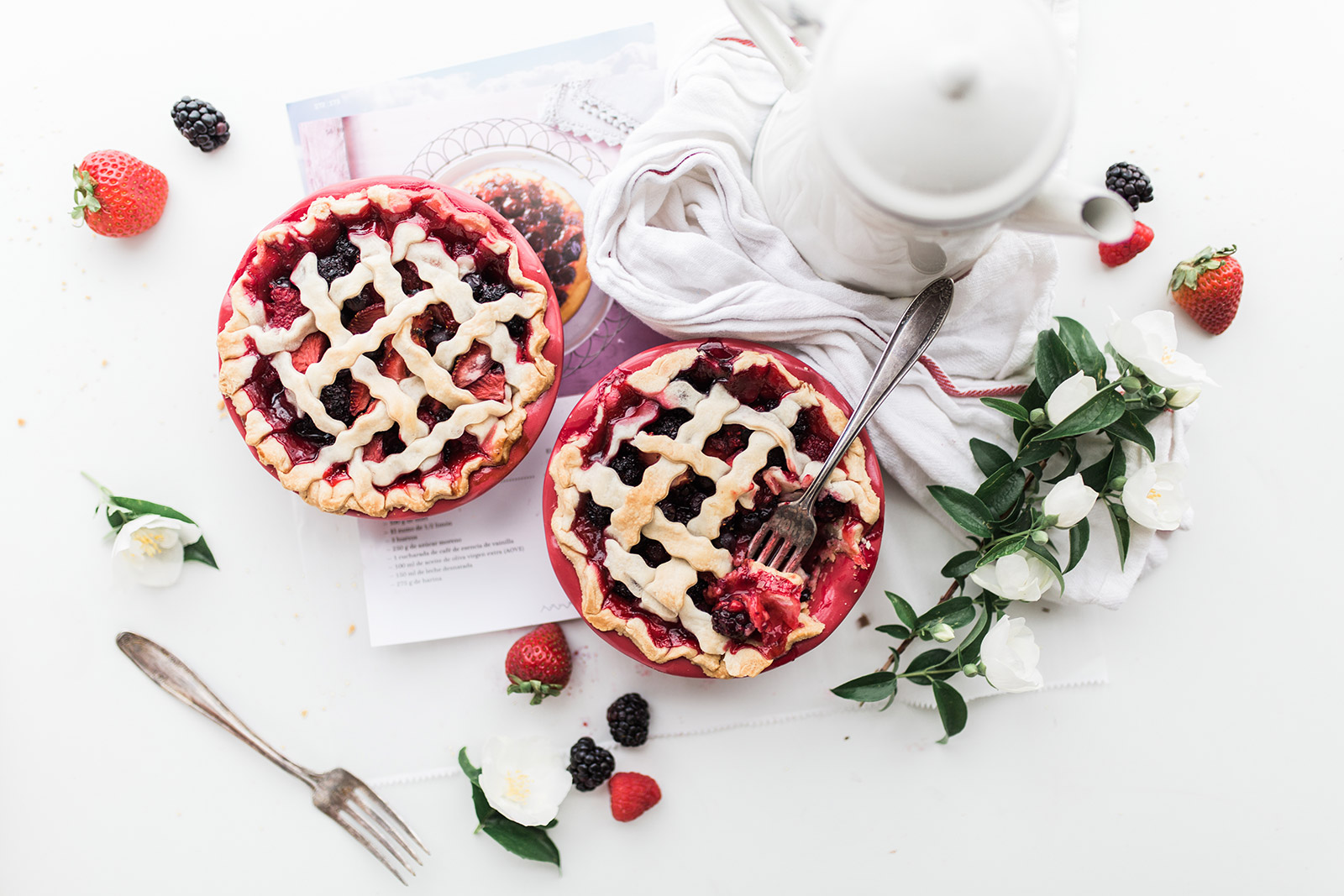 Organic PBR&B selvage put a bird on it. 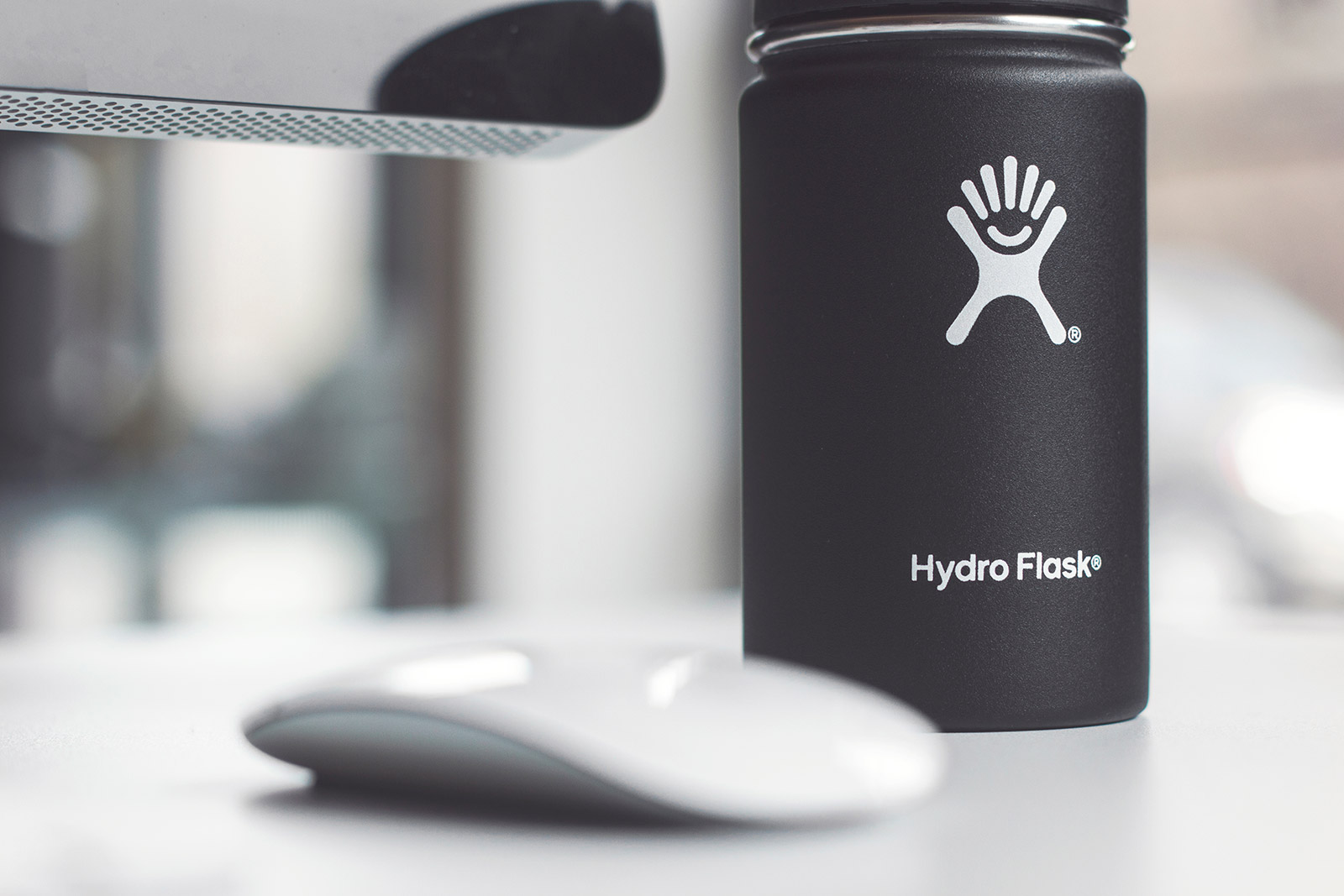 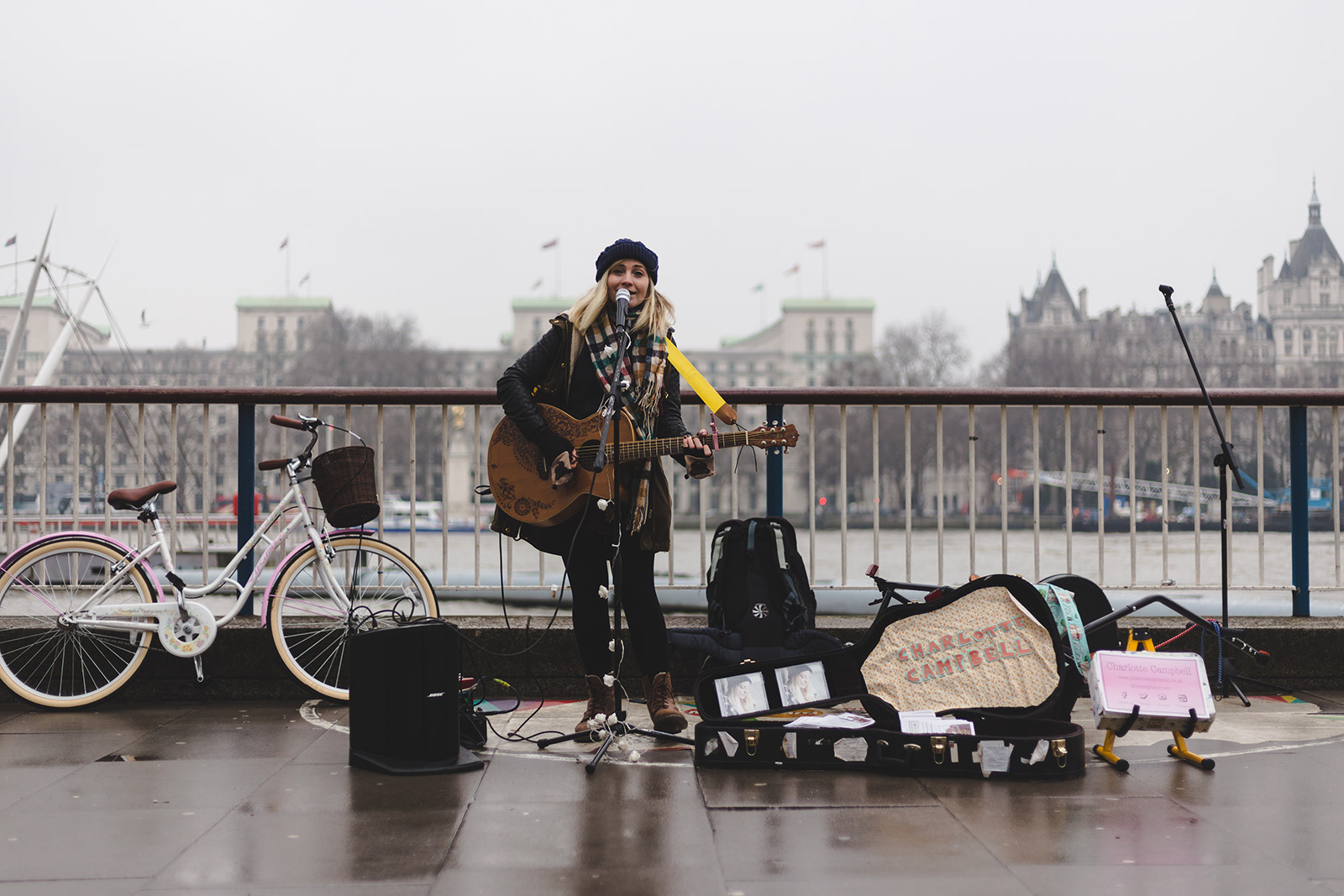 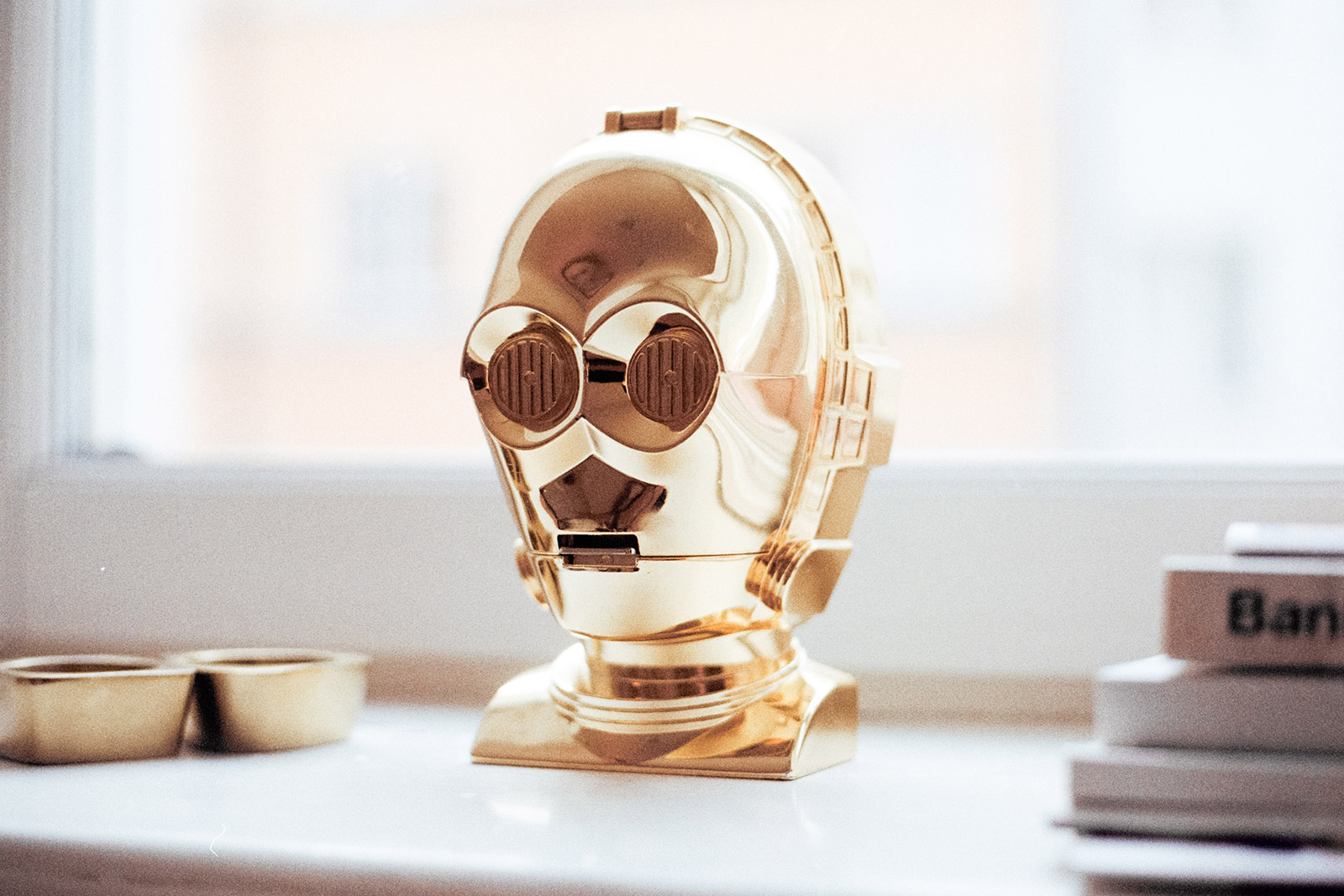 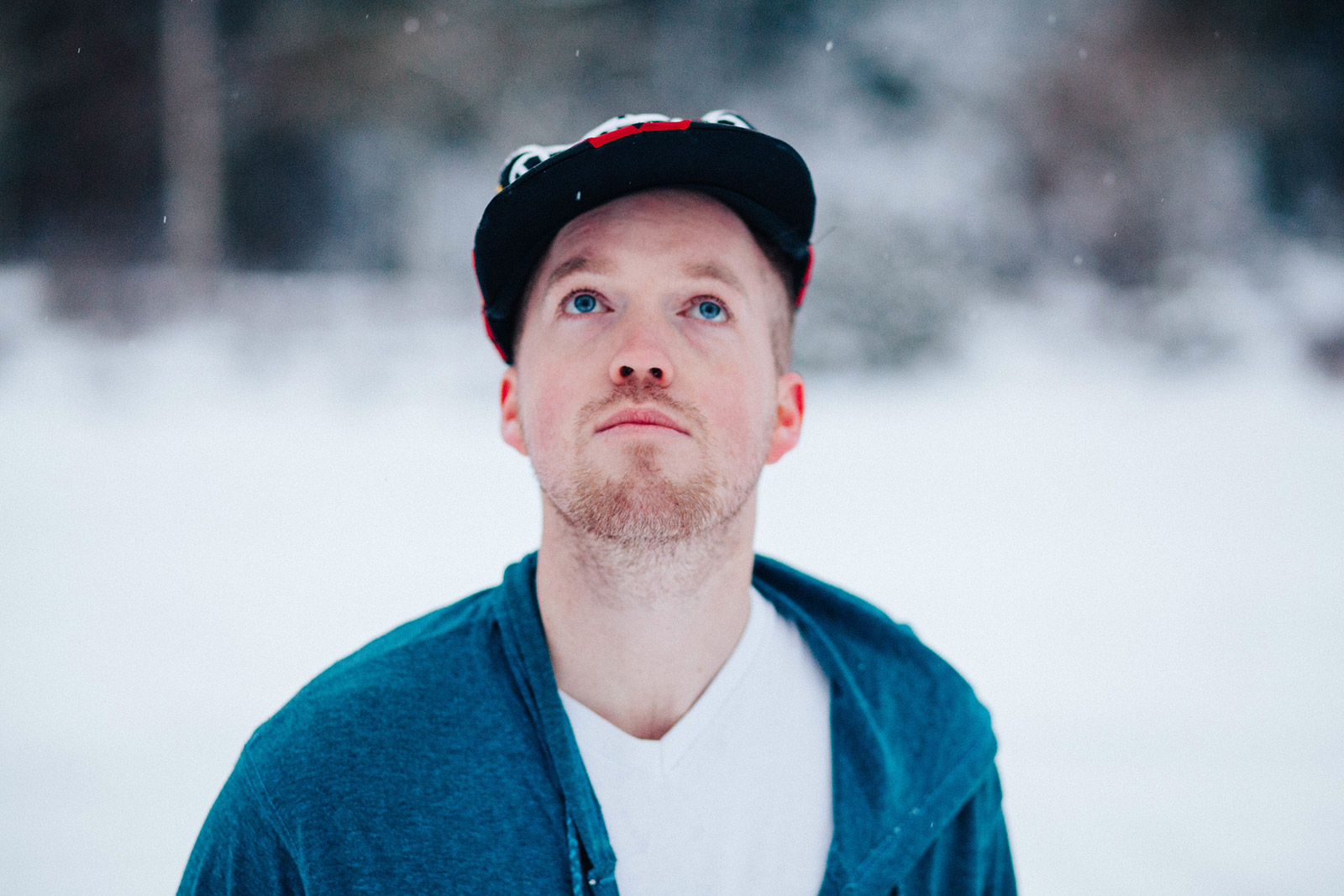